The Wisdom of Drug Testing

I write this article the day after the University of Canterbury Students’ Association Tea Party, a big dress-up-themed party on Ilam Fields where students drink in the sun and dance to bands and bass. A few friends asked me if I had put on any sunscreen. I replied that I was a “hearty brown boy” and didn’t need to, so naturally I’m pretty red – sunscreen, water, food, break-out spaces, and support workers were all provided to those smart enough to use them. All told, everyone had a great day. However, one thing was missing – drug testing kits. And by that I mean kits to check that drugs are not cut with dangerous chemicals, rather than kits to test whether you’ve been taking drugs.

I was very content with my Raspberry Cruisers, but looking around the mosh pit, it was pretty obvious many people were on something. Eyes were glowing, jaws were gnashing, and there was definitely a few pass-outs that weren’t entirely alcohol or sun-related. Providing drug testing kits at festivals and concerts is a contentious issue, so allow me to explain why I believe it’s actually a good idea. 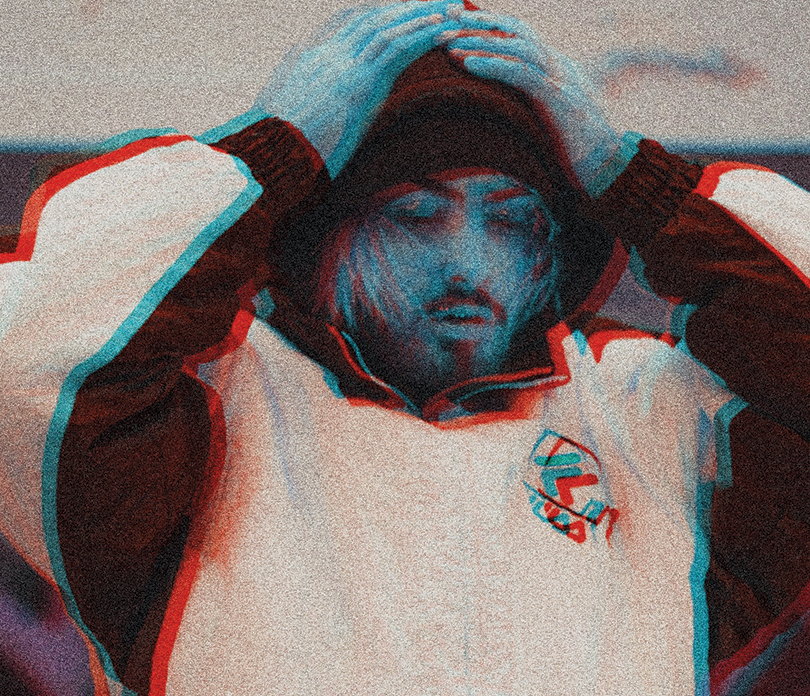 Firstly, there is an obvious demand and need for it. The Otago University Students’ Association applied for KnowYourStuffNZ, a drug testing service, to be on uni grounds during their orientation week. This was turned down by university management, which cited Section 12 of the Misuse of Drugs Act 1975 which makes it illegal to knowingly permit drugs at events. Fifteen people were hospitalised at the Electric Avenue festival in Hagley Park this year, due to drugs being sold as MDMA (Ecstasy), but which were adulterated with synthetic cathinones (“bath salts”) or worse, n-ethylpentylone. There is huge demand for drug testing, and it works overseas. According to The Economist, 10–15 per cent of people ditch their drugs altogether upon finding out what they contain, whilst 50 per cent take less. KnowYourStuffNZ have stated they doubt the intention of Section 12 of the Misuse of Drugs Act would be to prevent testing; and I would agree. Drug testing is effective and wanted. It is only being prevented by an antiquated law with debatable meaning.

A common argument is, “Just don’t take drugs”. This is all well and good, but it’s a cold hard fact that people do.

If there’s one thing New Zealanders love doing, it’s leaping on to the moral high ground, so to speak. A common argument is, “Just don’t take drugs”. This is all well and good, but it’s a cold hard fact that people do – especially at festivals. People often pass out or ruin themselves at festivals due to drinking too much. Clever dicks might snort and say, “Just don’t drink too much,” – but people do. We provide them with breakout spaces, medical support, water, and free food. We recognise that people make mistakes, and sometimes their well-being is much more important than just desserts and punishment. Why should we not do the same with drugs? The principle of recognising that people go too far and make mistakes is the same.

And as we head into festival season with Rhythm and Vines, Northern Bass, Bay Dreams etc. coming up, it is all the more relevant. Dealers are obviously under jack-all regulation and being at huge, yearly festivals; they have little interest in providing an untainted product to retain customers. Again, people can go on all they want about how not taking drugs in the first place is the best way to avoid the unsavoury consequences. However, decades of hardline drug approaches show this is unrealistic. People will take drugs and stats from overseas as well as the opinions of police and health professionals in places where testing is allowed all correlate to show that harm reduction is a much better approach than hard line “Just don’t do it” approaches.