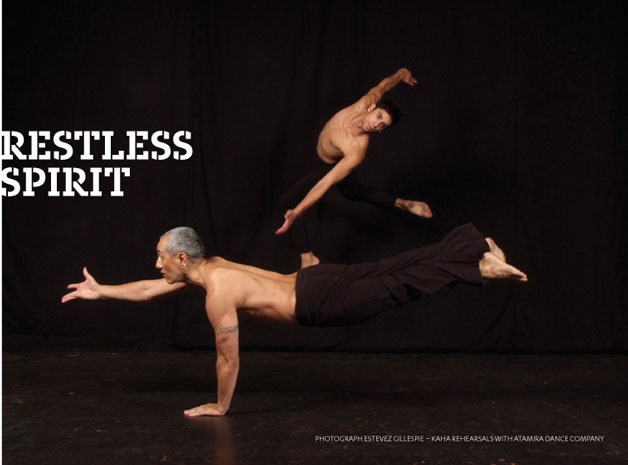 Taiaroa Royal turns 51 this July while performing with leading Māori contemporary dance company Atamira Dance Collective at the Festival for Pacific Arts in the Solomon Islands. That is more than half a century on the clock for a man often described as a legendary dancer. So what does Royal (Kāi Tahu, Te Arawa–Ngāti Uenukukopako, Ngāti Raukawa) ascribe his dancing longevity to?

“I have a passion for dance and performing. It’s my way of communicating.” 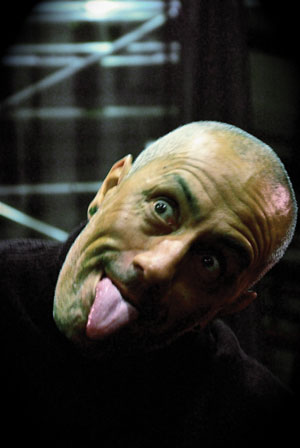 His body just keeps on going, he says. Put it down to maintenance. “I eat well, I don’t drink too much alcohol and I do lots of technique classes and yoga and stretching. I don’t go out much. It is just about being careful.”

And if he is forced to stop dancing, there will always be choreography and teaching to sustain his passion. For now though, he has plenty of projects on the go.

There is his work with Atamira, and with his own company Okareka, which he founded in 2007 with Taane Mete. Also, he is moving back to Okareka, just out of Rotorua, where he was brought up. “I feel I need to be back home, back on the farm where my papakāinga is.”

Royal says the move will open up more avenues. Rotorua doesn’t have a contemporary dance community as such, but Royal reckons he will change that.

Atamira has just completed a short tour which included a stop in Rotorua. Tickets sold slowly until the price was dropped, and then the show sold out. “They don’t get much Māori contemporary dance. It’s just a case of going there more often so they know what to expect,” Royal says.

There has been plenty for Royal to celebrate in his half century. He trained at the New Zealand School of Dance and has since performed with the Royal New Zealand Ballet, Douglas Wright Dance Company, Commotion Dance Company, Atamiria and Black Grace; in England, Europe, Australia and America. His choreography has graced diverse events including the World of Wearable Art and Christmas in the Park in Auckland.

He was recognised for his contribution to dance with a Te Waka Toi award. 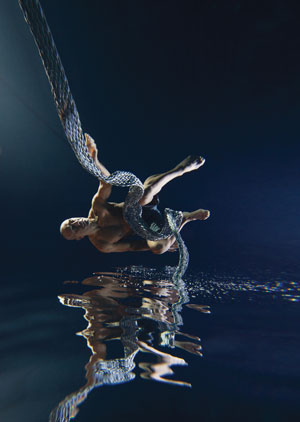 With his dance company Okareka, Royal has performed in the United States, China and Australia. The company’s first major work, Tama Ma, opened to huge acclaim at the 2008 Tempo Dance Festival in Auckland, with a prolonged standing ovation at the close of the show. A glowing review in the New Zealand Herald followed, as did a sold-out season. The show was also notable for the inclusion of choreography from New Zealand dance legends Douglas Wright and Michael Parmenter – the first time the pair had created works for the same show.

Royal’s career has been characterised throughout by restlessness and a willingness to take on new projects. Now he feels it’s time for a new phase in telling stories through movement.

“I have been telling other people’s stories for the past 25 years,” Royal says.

“I want to start telling my own stories.”