Otago Harbour Ōtākou was the name for a channel that ran down the eastern (southern) side of the Otago Harbour from the mouth to Harwood Point, past the whaling station site and main Māori villages. Aramoana ran down the western (northern) side through to Port Chalmers. Today the name Ōtākou specifically refers to the small Kāi Tahu kāika situated on the Otago Peninsula near the harbour’s entrance. When the Weller brothers from England established a whaling settlement on the Peninsula in the 1830s, it became known to the whalers as Ōtākou, which was then later adopted by the wider region as “Otago”. 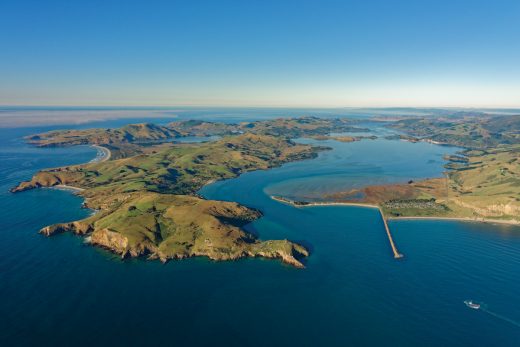