Ruapuke Island, 15 kilometres southeast of Awarua (Bluff), guards the eastern approaches to Te Ara-a-Kiwa (Foveaux Strait). This 1600 hectare island was the location of a major Ngāi Tahu settlement in the 19th century, and was the home of the great southern chief Tūhawaiki and his successor Topi Pātuki. In the 1830s, Tūhawaiki led successful war parties against Te Pūoho of Ngāti Tama at Tūtūrau and retaliatory expeditions against Ngāti Toa following their incursions into Ngāi Tahu territory. Tūhawaiki was also an astute businessman, and under his leadership Ruapuke was an important site for two of New Zealand’s earliest industries – the harvesting of fur seal skins and harakeke (flax) fibre. He was also the first of the southern Ngāi Tahu chiefs to sign the Treaty of Waitangi, which he did on board the naval ship Herald at Ruapuke on 9 June 1840. Ruapuke was not sold as part of any of the major land purchases conducted between Ngāi Tahu and the Crown. It remained customary land until the Native Land Court conducted an investigation into its ownership in 1887. 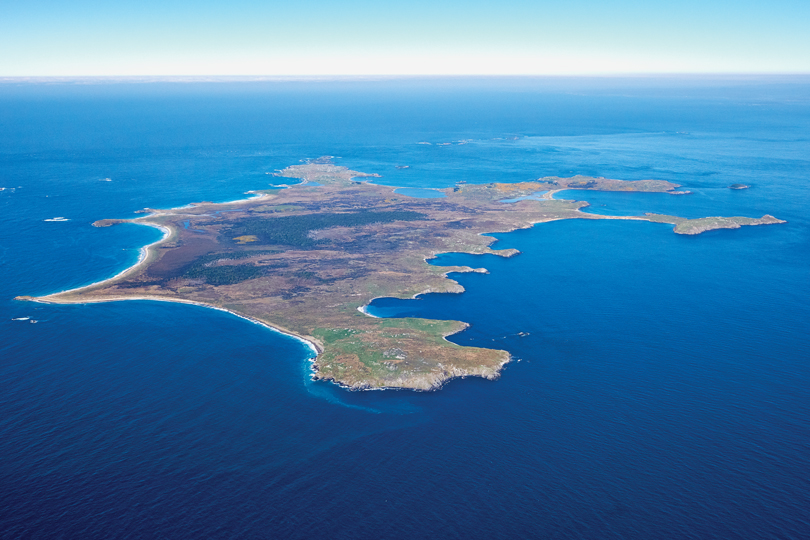