Tamatea is the Māori name for Dusky Sound in Te Rua-o-Te-Moko (Fiordland). One of the most complex of the many fiords along the coastline, it is also one of the largest. The large island of Mauikatau (Resolution Island) is located near its entrance, and Taumoana (Five Fingers Peninsula) shelters the mouth of the sound from the northwest. Several large islands lie in the sound, notably Pukenui (Anchor Island), Māmaku (Indian Island), and Ao-ata-te-pō (Cooper Island). During late summer and autumn our southern tūpuna ventured around the coastline to this remote fiord on sealing, birding and fishing expeditions. In the autumn of 1773 the Resolution spent five weeks at Tamatea during Captain James Cook’s second voyage to the Pacific. The crew’s stay was marked by a brief, peaceful encounter with southern Māori. First-hand accounts suggest the meeting was amicable and involved mutual curiosity. 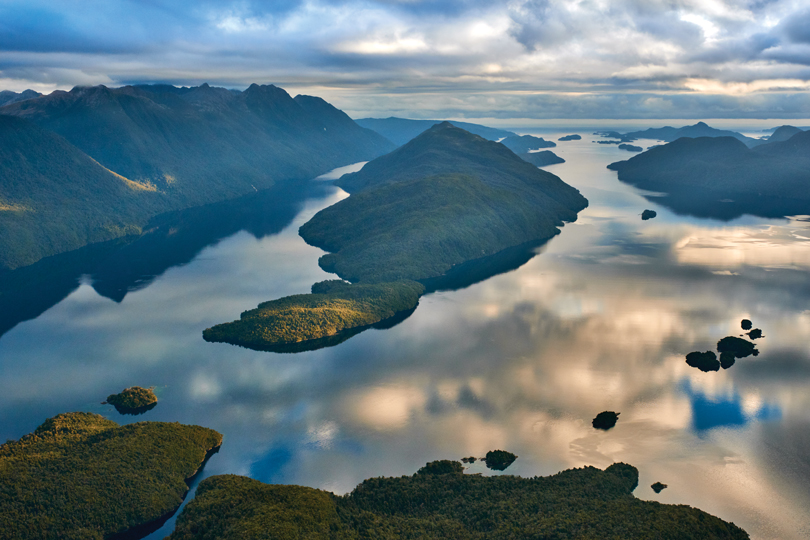