Why the treaty should be included in our citizenship oath

Recently, there has been debate on whether or not the treaty should be included in our citizenship oath for new migrants. In my view, the Treaty of Waitangi is critical to Māori well-being, and essential to new migrant integration. Therefore, it should without doubt be recognised in the national citizenship oath.

New Zealand was built on the treaty partnership between the Crown and Māori. Company director and former MP Tau Henare correctly asserts that the treaty is an essential part of New Zealand’s national identity; and that the current oath does not reflect this, as it only acknowledges one of the treaty partners. Incoming citizens swear to “bear true allegiance to Her Majesty Queen Elizabeth”, yet no mention of the treaty or Māori is made. Green Party campaigner and Mexican immigrant Ricardo Menendez March describes this part of the oath as “disingenuous”, and I would have to agree. The Crown is relevant to New Zealand life, but the treaty is just as, if not more so. In the book Fair Borders? Migration Policy in the Twenty-First Century, University of Waikato social scientists Dr Arama Rata and Dr Tahu Kukutai assert that this is just the beginning of a “fundamentally Pākehā” integration system. A system that excludes Māori input on a formal level, to the disadvantage of all who partake in it.

The citizenship oath is an ideal opportunity for Māori to influence the immigration process and show immigrants manaakitanga through a tikanga based process – not just a token day on the marae, but a process that has Māori consultation and input included all the way through.

The immigration process currently negatively affects Māori economically and socially. This leads to a generalised Māori concern on immigration, with a sense that the number of Asian immigrants threatens the status of Māori as tangata whenua, and as the “majority minority”. There is concern that the status of the treaty may be weakened or displaced. This concern is often sensationalised by the media as a race vs race narrative (as described by Rata and Kukutai). I’m sure you’ve all seen the 100-person polls that go on to outrageously assert that all Māori must dislike Asians. While obviously untrue, Māori concern is a fact and Māori input is excluded in the process in a number of ways, the oath being one. 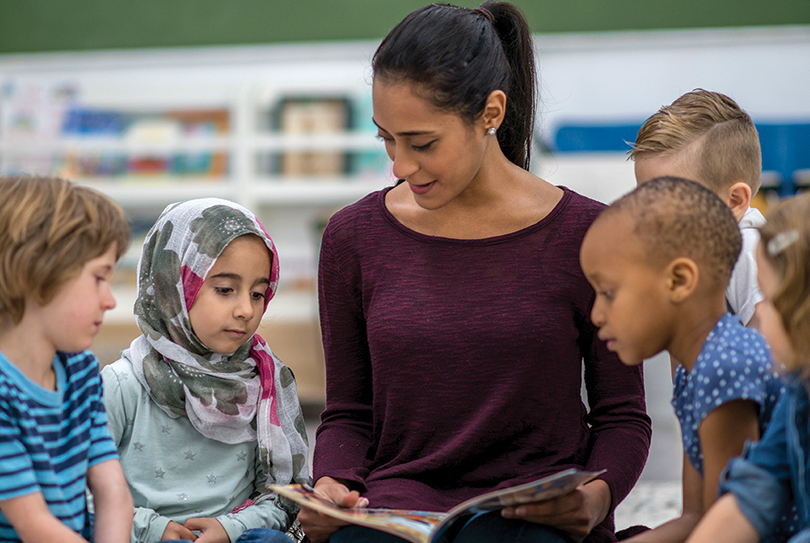 An inclusion of tikanga Māori and treaty obligations would go some way towards strengthening immigrant/Māori relationships. The citizenship oath is an ideal opportunity for Māori to influence the immigration process and show immigrants manaakitanga through a tikanga based process – not just a token day on the marae, but a process that has Māori consultation and input included all the way through. Immigrants will in turn affirm their allegiance to the nationally recognised treaty principles, thereby recognising Mana Whenua.

Finally, treaty recognition in the oath continues the trend of giving increased formal recognition to the treaty in New Zealand society. The treaty was deemed as “worthless” and “a simple nullity” in an 1877 ruling by Chief Justice Prendergast, heavily disenfranchising Māori. The shadow of Prendergast’s judgement haunted Māori legal disputes right up until the 1960s. One could even argue that the harmful precedent set way back then influenced public thought on the 2004 Foreshore and Seabed Act. However, times have changed and today, the treaty is prevalent across most aspects of government. It is recognised in many statutes, such as the Resource Management Act and the Ngāi Tahu Claims Settlement Act.

It goes without saying the amount of good the Ngāi Tahu Claim has done for our people. I most likely wouldn’t be writing this article right now if not for it. Including the treaty in our national oath is positive for the growth of Māori and the strength of the treaty, and is an opportunity to strengthen the ties between Māori and immigrants while empowering both parties simultaneously.

Eighteen-year-old Nuku Tau (Ngāi Tahu, Te Ngāi Tūāhuriri) is in his first year of a law degree at the University of Canterbury.