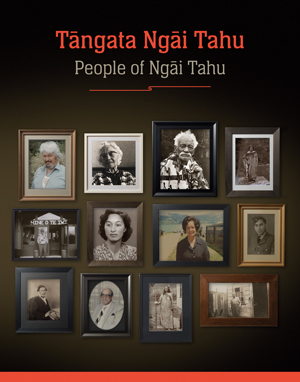 Tāngata Ngāi Tahu: People of Ngāi Tahu, a book celebrating the rich and diverse lives of 50 Ngāi Tahu people, has been launched to coincide with the 20 year anniversary of the Ngāi Tahu Deed of Settlement – and has been long listed for the Ockham New Zealand Book Awards 2018.

The book, published by Te Rūnanga o Ngāi Tahu and Bridget Williams Books, was presented to iwi members at the Ngāi Tahu biennial festival, Hui-ā-Iwi held at Tuahiwi Marae last weekend. It has been longlisted in the General Non-Fiction category of the book awards. 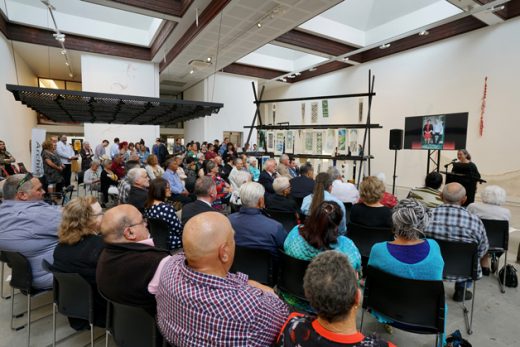 The biographical subjects have each contributed to their iwi, hapū and whānau in myriad ways. They include tohunga and rangatira, community leaders, champions of Te Kerēme (the Ngāi Tahu Claim), activists and scholars, fishermen and farmers, sportspeople, weavers, musicians, and many more. All are descendants of Waitaha, Ngāti Māmoe and Ngāi Tahu; united by whakapapa, they are Tāngata Ngāi Tahu.

Lisa Tumahai, Kaiwhakahaere, Te Rūnanga o Ngāi Tahu, says Ngāi Tahu whānau have been at the heart of the project.

“Seeing this taonga is quite overwhelming – I feel privileged and humbled to read the stories of our tīpuna,” she says.

“This taonga is the first in a series of biographies books that beautifully capture our unique tribal history,” says Lisa. 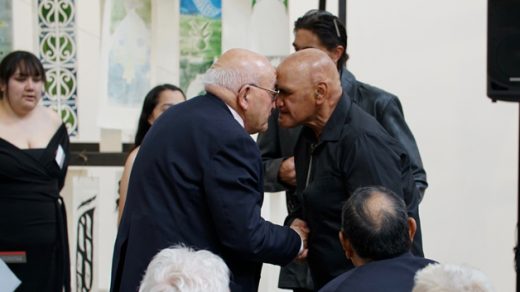 The book is beautifully and generously illustrated with photographs sourced from family collections, the Ngāi Tahu Archive and external institutions. Together these images constitute a tribal family album. 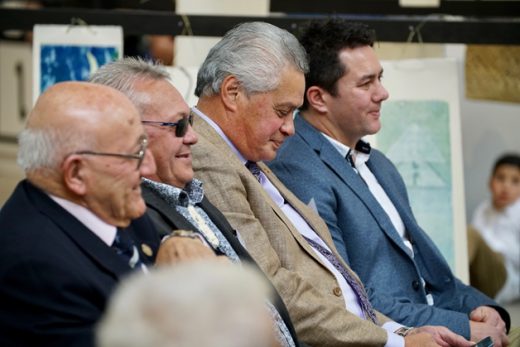 Tāngata Ngāi Tahu: People of Ngāi Tahu is now available to purchase from book stores. It is also available for purchase online via the Ngāi Tahu website.